Feeling exhausted? What should we do? 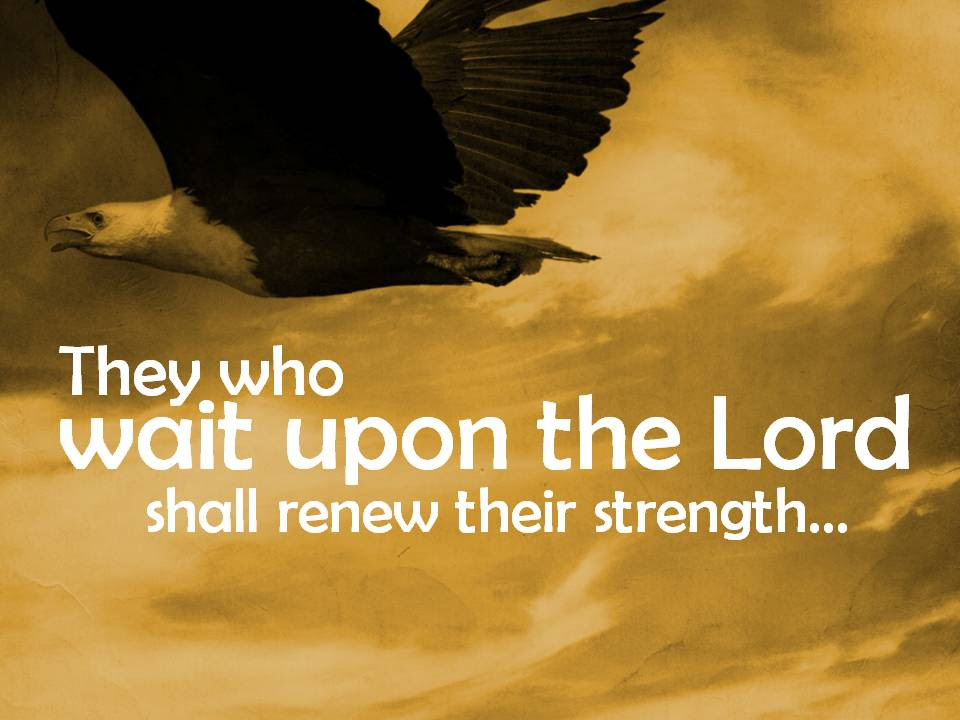 I am in the middle of an assignment and I feel like going on a roller coaster. At times, I am thinking that I' have got it right, everything clicks together, then an hour later, I feel rock bottom, confused.com! Maybe it's getting late too. I found this really encouraging passage, I'd read it before but as they say, you may hear it umpteen times before you realise that it is just what you needed to know. Help is at hand when you call on the powerful name of our Saviour Jesus-Christ! :)
28 Have you not known? Have you not heard?The Lord is the everlasting God,    the Creator of the ends of the earth.He does not faint or grow weary;    his understanding is unsearchable.29 He gives power to the faint,    and to him who has no might he increases strength.30 Even youths shall faint and be weary,    and young men shall fall exhausted;31 but they who wait for the Lord shall renew their strength;    they shall mount up with wings like eagles;they shall run and not be weary;    they shall walk and not faint.
Posted by N Abram No comments: Links to this post 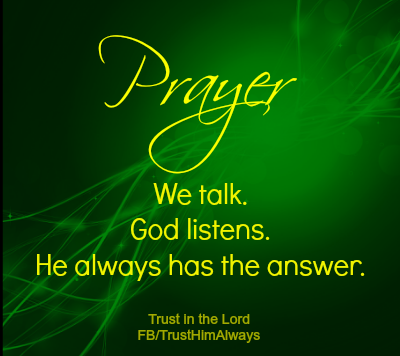 This prayer is attributed to Richard of Chichester.
Posted by N Abram 1 comment: Links to this post

At TEARFUND, we’re Christians committed to following Jesus where the need is greatest. God has called us to serve those living in poverty, regardless of race, gender, nationality or religious belief.

We know the gospel has the power to transform lives and heal communities, we see this truth in our work every day. God isn’t giving up on the poor, neither are we.
Trafficking is the fastest growing crime in the world, ravaging the lives of 1.2 million children across the world every year. That number is set to rise, unless we stop it in its tracks. The good news is: we can.

Watch this film to find out how Christians are turning the tide of trafficking in one Lao village. There is a road that leads to Thailand. To the desperate girls in this small village in Laos it can look like a tempting prospect. The idea of a better life, just over the mountains, can seem like a dream come true. But for many, it’s the beginning of a nightmare.
Nang lives with her parents and three sisters in a small village in Laos on the border of Thailand. She’s 12 years old. She has one year of school left. Even though she enjoys school, life is hard. She wants to be a nurse when she grows up but the reality is that staying in education isn’t an option for her. Her parents can’t afford it. There are some things Nang doesn’t want. She says, ‘I don’t want to be poor. Now we are very poor. I just want to stop being poor and have many things.’

Asked what her hopes are for the future, she laughs. The interpreter tells us that’s a very hard question for Laos people. Here most people have so few prospects that the possibility of something else for their lives is beyond them. They have no real hope.

And this lack of hope puts girls like Nang in serious danger.

To support TEARFUND, click on this link TEARFUND, Have a blessed week-end.

Psalm 33:18-19
But the eyes of the Lord are on those who fear him,
on those whose hope is in his unfailing love,
to deliver them from death
and keep them alive in famine.
Though our Lord is in charge of everything, he does care for us personally.. His “eyes” are on those who “fear Him” and upon those who “hope in His unfailing love”. This is such a comforting thought. The other day, a dear friend was telling me how she delights in reading the psalms. I do too. In this psalm, the Lord promises to save us and care for us...

One question: what does 'fearing the Lord' mean? In Proverbs 7:1, we read that "The fear of the Lord is the beginning of knowledge. Fearing the Lord is about respecting what He tells us. If we love the Lord, then we do what is pleasing to Him and not what we want to do. It is not always easy..however if we think that Jesus died for us and conquered death for us to be reconciled with our Father in heaven, then we must carry on and persevere. Have a blessed week-end. N. 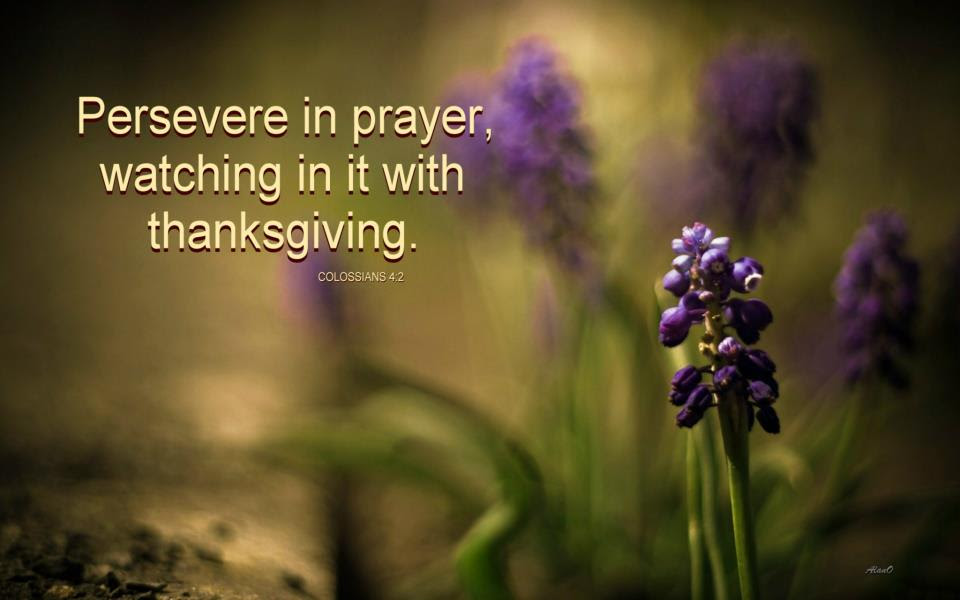 Tolerance – the lowest common denominator: p“Tolerance – it’s a catchall term that frequently comes to the aid of politicians, automatically distinguishing its user from those whose offensive views pose a threat to harmonious communal life. It means everything and nothing.”/p
Posted by N Abram No comments: Links to this post 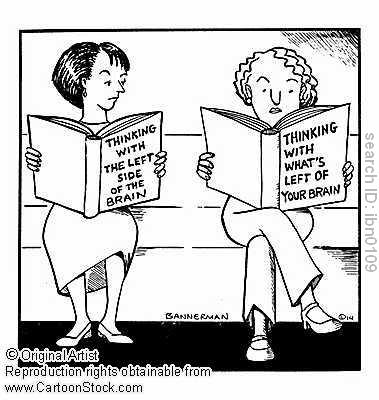 Have you ever asked to the Lord something that you thought would be a bit of a miracle. Still you did not despair and keep asking and praying about it day after day. When things are moving unexpectedly, you are puzzled but keep asking.
At the moment, after having experienced a period of trial, I was confused and running low for a time, even though I thought that everything was going fine (as we'd like to believe) As always, the Lord had mercy and poured his blessings on us and I am feeling more confident about the future. It's not that I did not before but I had days and nights where I was fraught and nothing seemed clear.
Last week I had to admit that 'on my own' I cannot do anything! To be honest, I was deluded, thinking about future things, planning without 'the perfect architect, Jesus'!. Tonight, the reality is that I must wait for the Lord's guidance and help, His time not mine, His will not mine and above all be patient for everything is possible through the power of the Holy Spirit  in the name of Jesus!
Have a blessed evening. 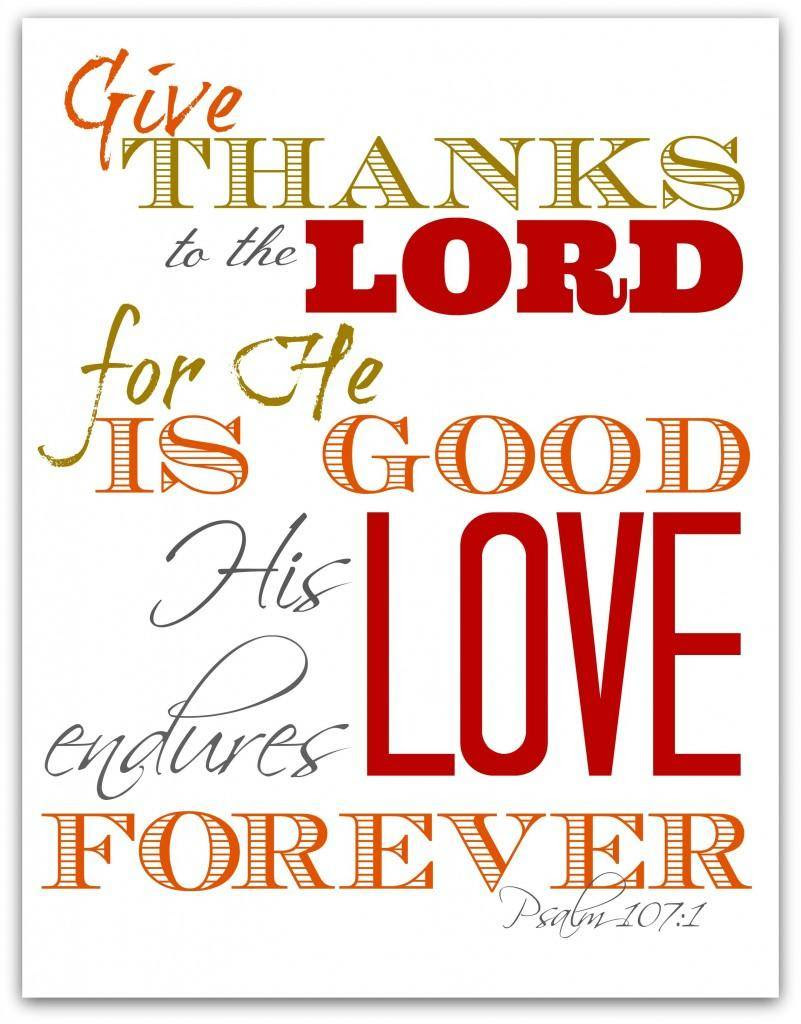 A good idea to show Christians just being normal...

She's dressed as a giant orange to illustrate Christingle, and danced in last year's wedding flashmob video that attracted more than 760,000 hits on YouTube.

But now Rev Kate Bottley and her husband Graham have joined the armchair critics of Gogglebox, the Bafta-nominated Channel 4 show, which follows a regular cast of everyday people as they watch – and comment on – the week's television.

Kate is the vicar of the churches of Blyth, Scrooby and Ranskill in North Nottinghamshire where she lives with her husband, two children and Buster the dog (who is so popular on Gogglebox that he even has his own Twitter account).

She tells Christian Today how she's hoping to help change the way the Church is perceived.

Why did you agree to do Gogglebox?

When they phoned up to ask whether we'd be interested, it just sounded like so much fun – that's our first reason. We're massive fans of the show – this is the third series and we've watched it since the beginning.

Secondly I thought it would be a good thing to show Christians just being normal – and I use that word very loosely – but I do think that most of the portrayals that we have of clergy especially, and Christians on TV, are fictional. To see a real one doing real things and not being interviewed on Newsnight or not in a soap opera, but just a real one being normal on the sofa, I thought it might help, that it might be a good witness.

I didn't say yes straight away because I'm not just sat there as me, I'm sat there as a vicar and a massive responsibility comes with that.When you put yourself up for something like this is it is a risk – it wouldn't be right for everybody. We made a list of all the pros and cons and talked it through with spiritual directors and archdeacons and diocesan media advisors and decided to go for it...

But generally the response has been overwhelmingly positive. I had a girl tweet me the other day – "I've seen you on the show," she said. "You're the only vicar I know, how do I get my baby baptised?" I'm the only vicar she knows! To me the show was worth doing just for that...
People do say to me "If my vicar was like you I'd go to church."
And my response is, "Your vicar might be like me, most vicars I know are lovely; go and meet your own vicar."
For me this is not about celebrity...we really think God asked us to do it, so we did it.

Click here to read more and do not miss the video entitled 'the dog kicked me! I must say thanks to David as I was reading his blog when I happened to see this post!
Our hols in Wales finished yesterday. Have a blessed week! N.